Home What We Do Stories from our work Supporting shy & with-drawn learners to be active in schooling process, Angola

ADPP teaching schools have been helping primary schools to a considerable degree. They prepare future teachers to face challenges outside and inside the classroom. I would like to share my story as a teacher in training at a primary school. 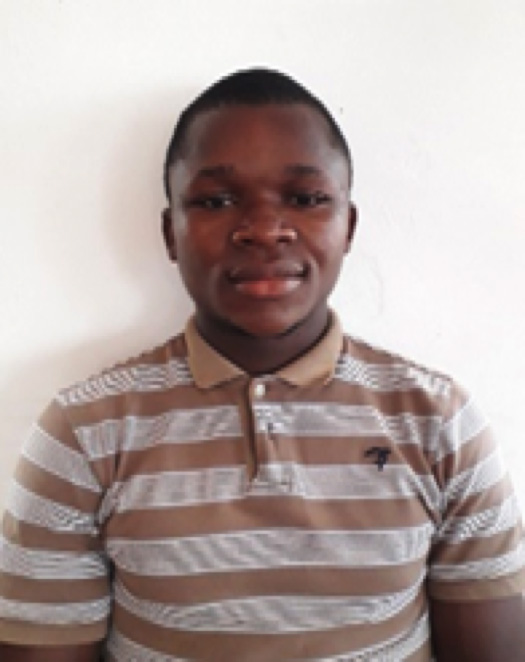 My story is about something that is quite a common occurrence in rural areas, but is misunderstood by people who do not know about or are not interested in the problems of primary schools. I, on the other hand, with the guidance of the school, was able to identify some of the problems that arise in the classroom and rolled up my sleeves to work on reducing the difficulties I found.

When we were received by our host primary school, each of us was introduced to his or her class. In just over three weeks I was in a position to evaluate problems of phobia and poor performance of many of the pupils and in particular of one pupil, Tchinitchi Muamba, in Grade 6.

Tchinitchi Muamba, a shy and often absent pupil, hid his grievances and distanced himself from others because he was ashamed. The reason for his shame was that he was a bread seller at the market and sometimes his colleagues made fun of him for having to miss school to sell bread or prepare the dough.

It was back in 2018 that he was studying 6th Grade, and at every exam his results were worse. As if that were not enough, he was afraid of the teacher whenever he got a 0,1 or 3 in the test. His fear was terrible and as he didn't even have friends in the class he hid at the back because he didn’t like to be seen. The curious thing is that he didn't know how to read, he just spelled out words little by little and wrote badly.

In February-March, when ADPP students in teaching practice arrived at the school, the pupils started to participate in extracurricular activities, but Tchinitchi remained away from the group during these games and seemed nervous whenever he was asked a question. One day, planning a lesson outside the normal classroom, I found that he did not even want to be at school.

I approached him and started a lengthy conversation that continued over about three days to find out what made him stay away from the others. At first, he didn't want to tell me what was really going on, but on the third day he ended up explaining everything. He talked about his friends, his shame, his father's business and many other things. It was hard, but very useful to hear what he had to say, because there was a great confidence and sincerity in his words. It was the voice of a boy who wanted to study but had no support from home or school.

To help Tchinitchi, I did everything to try to talk to the parents, but it didn't work, so I had to choose other methods. It was then that I got to know where he worked and whenever I could, I went there to talk to him and encourage him. By the 2nd quarter, Tchinitchi's absences were reduced considerably, but his grades were still not satisfactory in the first evaluations of the quarter. However, the situation started to improve, on the one hand because he was involved in many activities, he started to enjoy taking a bath and he stopped going to school with very dirty clothes. Surprisingly, the pupil sometimes turned up at the Teacher Training School to visit me and explain about his problems. At the end of the 2nd quarter, his grades improved – although they were still not terribly good. Tchinitchi changed radically regarding his attendance at classes, and a smile of happiness started to appear on his face.

The 3rd quarter was a whole different story. Tchinitchi Muamba managed to score 10 in three different disciplines at once and he felt valued and capable. He left behind that undistinguished phase and was transformed into a boy full of self-confidence. He became a student.

The school gained a lot from this, because a pupil came back from the brink of failure and his interest in studying was awoken after being hidden in fear and prejudice. That fear created a “mute” Tchinitchi Muamba, who hardly spoke and was afraid when asked a question, and whose schoolmates would laugh whenever he was told to answer something. It was humiliating to see that!

We have seen many similar situations in communities, but ADPP has helped people recover their self-esteem and with this it has contributed considerably to the recovery of moral values. Respect for differences and social equity are part of the range of knowledge translated by ADPP outside the classroom. Society needs models to follow and ADPP provides that community model, as it makes moral, ethical and cultural values part of its most varied mission in the community.